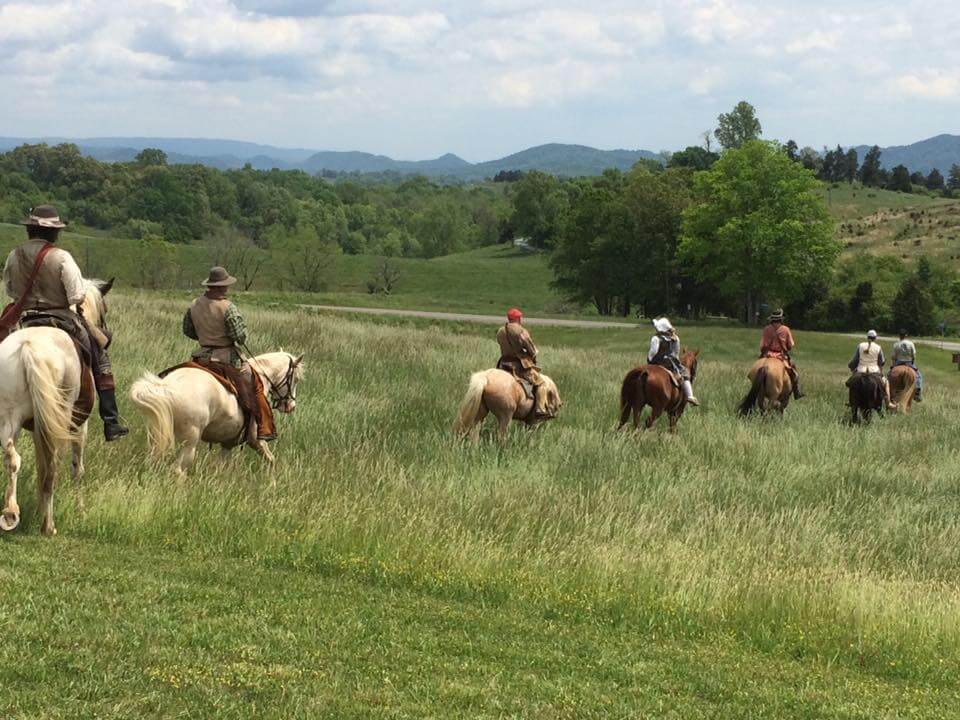 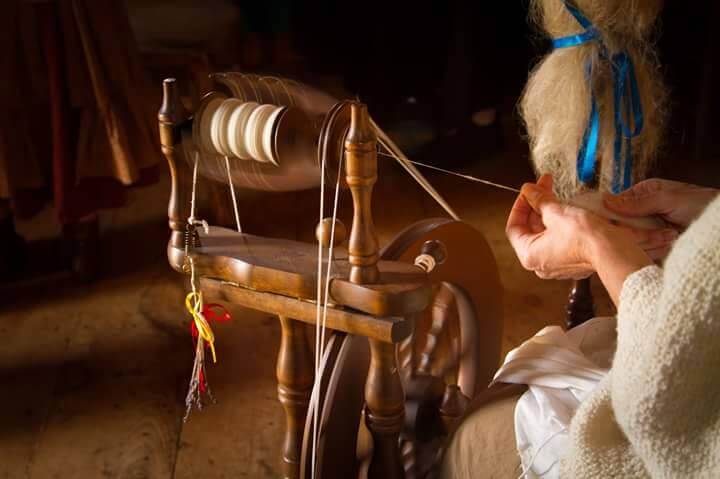 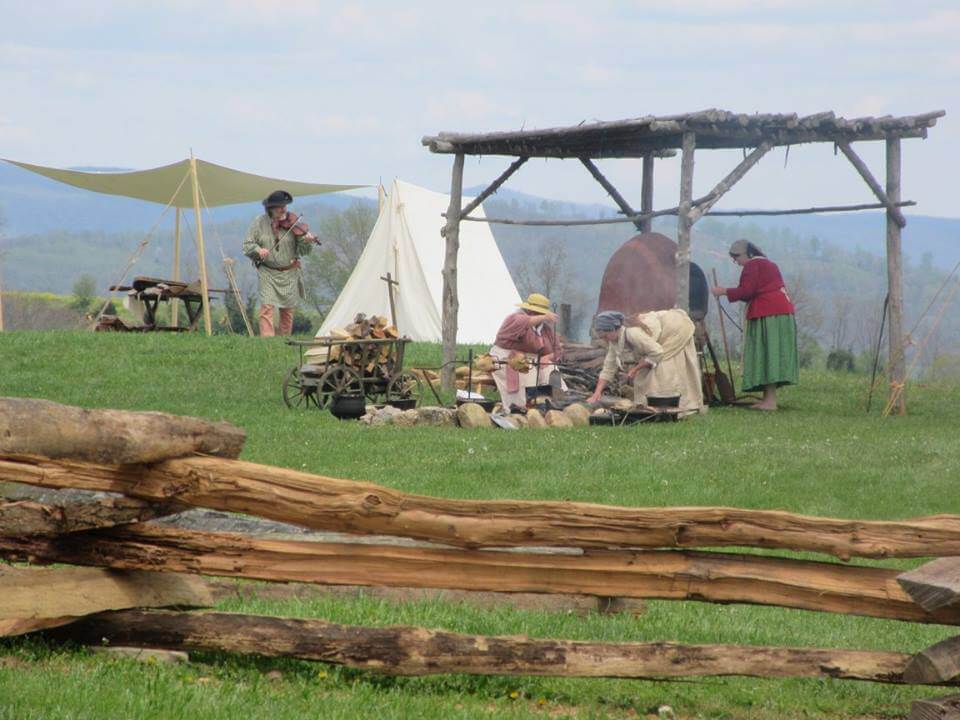 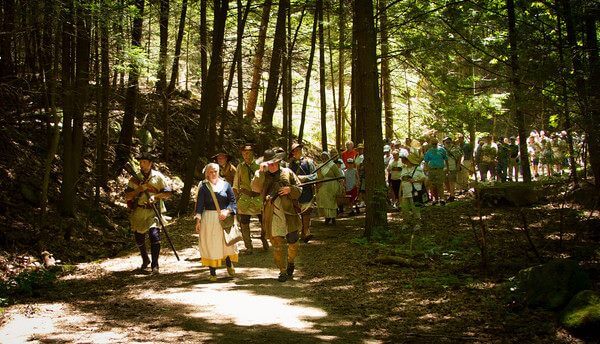 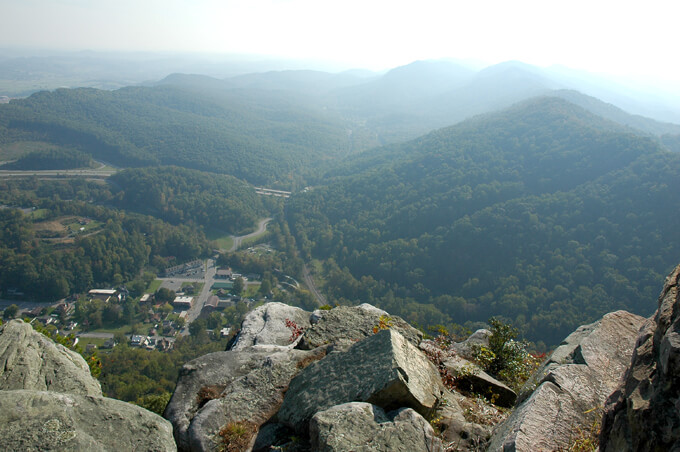 One of the nation’s most historic routes, the Daniel Boone Wilderness Trail was blazed by the legendary frontiersman in 1775 from Long Island of the Holston at what is now Kingsport, TN, through the Cumberland Gap of Virginia and into Kentucky. It would become the route for hundreds of thousands of settlers of the western frontier.

Long before Columbus settled America, the Wilderness Trail was a major link in the trail systems of the Indians on the North American continent, used for commerce and raids. Gabriel Arthur, a young indentured servant, was first of record to travel the route and see the Cumberland Gap, a natural break in the mountains. Arthur was sent along the trail in 1674 by the Shawnee Indians to secure a trade agreement with settlers. The next recorded man to see the Gap was Dr. Thomas Walker in 1750.

Is this your business?Verified Listing

Make sure your information is up to date. 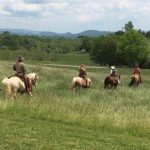 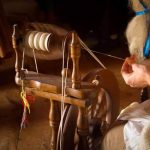 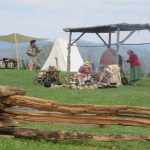 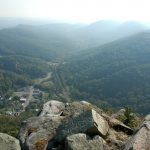